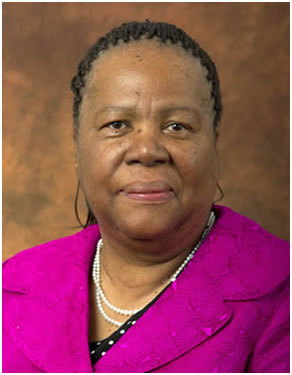 Current:
She has been a Member of Parliament since 1994 and a member of the National Executive Committee of the African National Congress (ANC) since 2002.